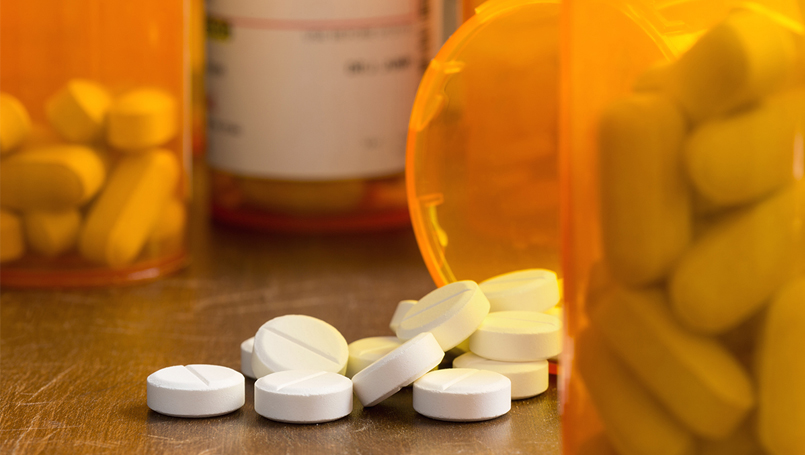 “We need to spark a shift in the way patients and doctors view opioid use after surgery.”

Certain medical procedures are associated with increased risk of chronic opioid use one-year after surgery, according to a new study by Stanford University School of Medicine researchers published in the July 11 issue of the Journal of the American Medical Association.

“As a society, we are spending a lot of money on treating addiction, but not very much on preventing it in the first place,” Dr. Soto said. “People in the United States expect to experience no pain after surgery. And when they have pain, they expect narcotics.

“In Europe, less narcotics are administered and patients also report having less pain,” Dr. Soto continued. “The problem in the United States is patient expectations.”

As a society, we are spending a lot of money on treating addiction, but not very much on preventing it in the first place.

By asking their surgeon questions before surgery, such as “How much pain will I experience”, “When will it be at its worst?” and “What kind of pain, cutting or throbbing?” they can take the uncertainty out of the equation and be better prepared.

Aching pain, for example, as occurs following sinus surgery, does not respond well to narcotic treatment, but cutting pain does, Dr. Soto said. Pain following tonsillectomy often occurs two days after surgery; a surprise to many patients and a cause of unnecessary Emergency Center visits.

With these things in mind, surgeons must do a better job of educating their patients and managing patient expectations, Dr. Soto said, while also making non-narcotic pain killers, the first-line of treatment after surgery.

“In the United States, narcotics are the standard of treatment after surgery, with alternative pain killers such as Tylenol and Ibuprofen as back-ups. It’s the other way around in Europe, and that’s the approach, we now believe, that makes more sense.”

Dr. Soto also recommends that patients who come to the Emergency Center complaining of head or back aches should not expect to be treated with narcotics.

“We need to spark a shift in the way patients and doctors view opioid use after surgery,” Dr. Soto said.

Authors’ of the Stanford study defined chronic opioid use as having filled 10 or more prescriptions or more than 120 days’ supply within the first year after surgery, excluding the first 90 postoperative days because some opioid use is likely expected during that period.

Opioid sales in the United States have increased dramatically over the last decade, especially to relieve non-cancer pain. This trend has resulted in increased opioid-related overdoses and deaths with previous research suggesting surgery as a risk factor.

Patient factors associated with increased risk included being male, older than 50, and having a preoperative history of drug abuse, alcohol abuse, depression, benzodiazepine use or antidepressant use.