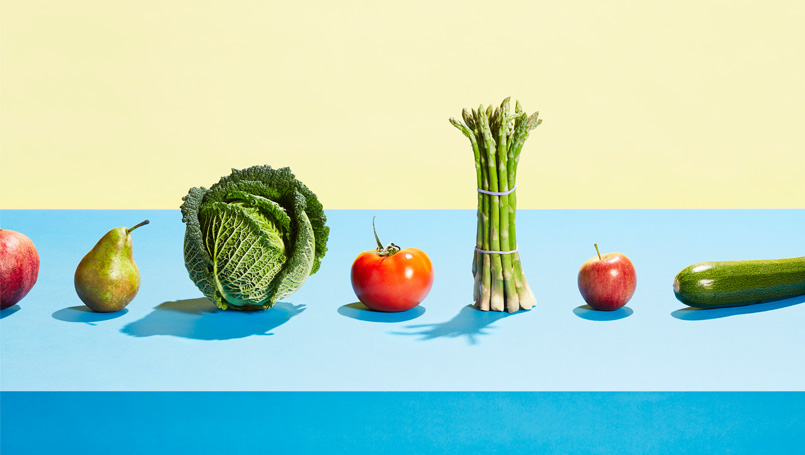 Kristen Ross, LLPC, CAM, a counselor at Beaumont’s Weight Control Center, was treating a woman whose daughter had berated her for buying farmed salmon instead of wild-caught fish. The patient’s daughter refused to eat it, referring to it as “dirty” and “unhealthy.”

“She approached me, distressed, and said, ‘I’m so confused. I’m trying to be healthy, but I don’t know what I can even eat anymore,’” Ross said.

The woman’s daughter is orthorexic, Ross said, using a term for a disorder that doctors and psychiatrists struggle to diagnose, much less define.

The physician who coined the term in 1996 defines orthorexia nervosa as “an unhealthy obsession with eating healthy food” and says it’s intended to parallel the better understood anorexia nervosa.

“For people with orthorexia, eating healthily has become an extreme, obsessive, psychologically limiting and sometimes physically dangerous disorder, related to but quite distinct from anorexia,” Dr. Steven Bratman writes.

As he sees it, people who struggle with anorexia can develop orthorexia, but orthorexia is usually distinct from the better-known disorder. The main feature that distinguishes it from anorexia is an obsession with purity and not being “polluted” by unclean foods, not losing weight.

Obsessive commitment to exercise and fitness is often a feature as well, Dr. Bratman says.

Although it is recognized by the National Eating Disorders Association, orthorexia isn’t formally recognized in the Diagnostic and Statistical Manual of Mental Disorders, which clinicians and psychiatrists use to diagnose psychiatric illnesses, nor by the American Psychiatric Association. So it’s hard to say exactly how common the disorder is.

Orthorexia also commonly develops among college students, high-level athletes and people who follow a vegan diet. Ross said it’s a risk for patients who are trying to improve their eating habits by through an all-or-nothing mindset that tells them to avoid certain foods as a way to get healthy.

“This gets further complicated when they ascribe to a clean diet plan such as Paleo or Whole 30, which functions on restriction as a virtue of good health,” she said.

Here are some of the warning signs and symptoms developed by the National Eating Disorders Association:

Severe orthorexia is likely to result in malnutrition, and if left untreated could lead to death, meaning it shares many of the same dangerous physical health consequences as anorexia.

Because it’s still new to clinicians, experts tend to treat orthorexia as a variety of anorexia, obsessive-compulsive disorder, with a mix of psychotherapy, help from a nutritionist and sometimes a physician.

Ross says she often refers patients who obsess about the purity of their food to the Dirty Dozen and Clean Fifteen lists, which annually rank conventionally grown produce in the U.S. based on the highest and lowest levels of pesticide residue, respectively, to help them understand that it’s not always so clear-cut.

“Providing education, support and choices that empower people to make good decisions that positive impact their health is a crucial part of the therapeutic relationship,” Ross said.

How students can be safe and healthy when studying abroad

Prepare for a safe and healthy study abroad experience by following these travel health tips for students.

Five new walk-in clinic days at Beaumont will make it easier for people to get vaccinated.