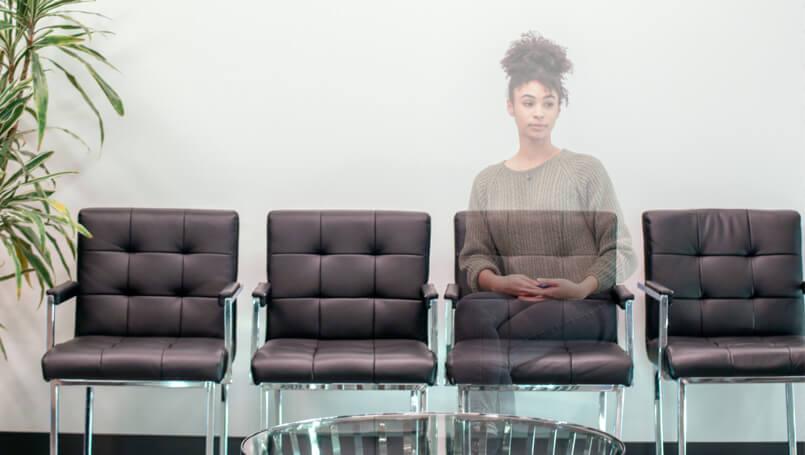 Multiple sclerosis, a chronic disease of the central nervous system, is notable for its erratic and unpredictable symptoms. The obvious symptoms can include difficulty walking, loss of coordination, muscle spasms, weakness and changes in speech.

But, not all symptoms are easily visible.

“Unfortunately, many invisible symptoms are subjective,” said Dr. Suleiman Kojan, director of the Neuro-Immunology Program at Beaumont, Royal Oak, who focuses on MS diagnosis and care. “They cannot be objectively measured.”

According to Dr. Kojan, the most common invisible symptoms of MS are:

Other invisible symptoms can also include:

Many symptoms are also common to other diseases, one of the things that makes diagnosing multiple sclerosis challenging.

There’s a lot scientists and doctors don’t know about MS, but it’s considered a disease of the young, with the first onset usually occurring during one’s 20s or 30s, and the first symptoms usually occurring between the ages of 15 and 50, Dr. Kojan said. Like other immune disorders, it’s more common among women than men, and the disease is more common the further north you get from the equator.

MS often presents itself via relapses - or flare-ups of symptoms - that come and go. Initial symptoms can be mild, generalized and sporadic. Invisible symptoms, like pain and fatigue, are oftentimes not significant early on in the disease.

There is no cure for MS, but there are treatment options that offer hope.

Dr. Kojan said the first step is to educate patients and persuade them of the importance of quitting smoking or avoiding tobacco, which can worsen the effects of MS. Maintaining good levels of vitamin D and following a healthy lifestyle through diet, regular sleep and exercise is also important.

Patients are usually given high doses of corticosteroids during acute flare-ups. There are at least 12 different drugs approved by the FDA to treat MS. Eight of them have been approved in the past decade, which Dr. Kojan said is a hopeful sign for improving outcomes and minimizing disability for MS patients.

Ultimately, though, it often comes down to how much of an advocate doctors are for their patients and how responsive others, including employers, health insurers and family members, are to the patient’s needs, Dr. Kojan said. Patients need a strong long-term commitment and relationship with their doctor and medical team, with regular monitoring and management of symptoms.

“There is a good chance many MS patients can have a good life ahead of them with proper evaluation and treatment,” he said.