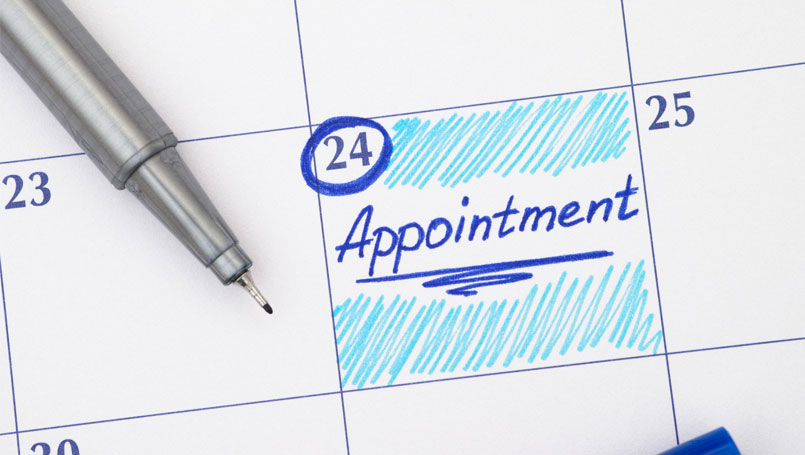 Colorectal cancer is the third leading cause of cancer-related deaths in women and men in the United States. It is highly treatable if caught early, but many people don’t experience symptoms during the early stages.

Screenings like colonoscopies can identify problems so polyps or growths can be removed before they become cancerous.

A colonoscopy allows your physician to see the inside of the colon and rectum. The doctor uses a thin, flexible, lighted tube with a small video camera on the end. The exam itself only takes about 30 minutes.

“The most common symptoms are none at all. You may not even be aware that something is wrong,” said Harry Wasvary, M.D., director of Beaumont’s Colorectal Multidisciplinary Clinic.

Symptoms of advanced stages of the disease include blood in the stool, a change in bowel habits - such as diarrhea or constipation that lasts for more than a few days - as well as changes in the consistency on bowel movements. Cramping, abdominal pain, nausea and unexplained weight loss are also warning signs.

Curt Wong, 64, realized how important it is to have screenings when your doctor recommends them, and to pay attention to signs that something is wrong, even the subtle ones.

Wong was diagnosed with rectal cancer after he sought medical attention for what he thought was the side effects of eating undercooked turkey. He experienced some bleeding and subtle changes in his bowel movements, but said he was shocked to receive the news of his diagnosis.

“I remember being overdue on my scheduled colonoscopy,” Wong said. He had a colonoscopy around age 50 with good results. “I dragged my feet to schedule the next one. It really is important to not put off screenings.”

Dr. Wasvary added that there has been press regarding a higher risk being found for colon and rectal cancer in patients of younger patients.

“This is a relatively new finding and may require a screening process that starts at an earlier age,” Dr. Wasvary said.

If you think you are at risk for colorectal cancer, talk with your doctor to schedule a colonoscopy.

Together, the Conns decided to make a positive, longstanding impact in the form of a tranquility courtyard and gard...