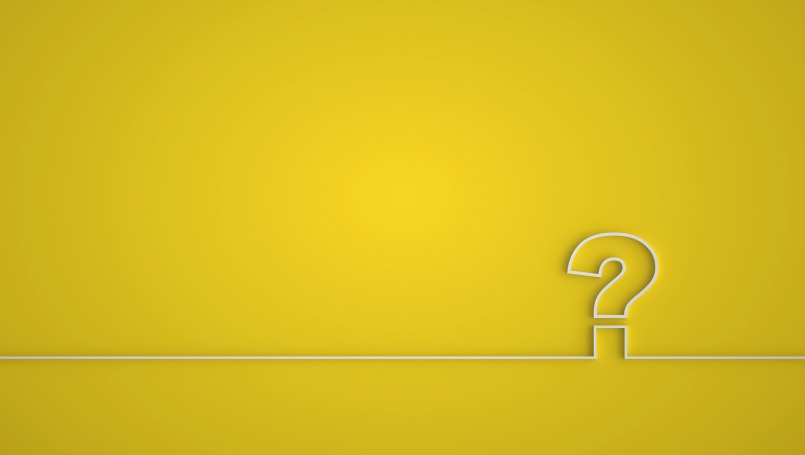 If there were a reliable test available to identify the earliest stages of Alzheimer’s, would you take part?

An early Alzheimer’s diagnosis; would you want to know?

An early Alzheimer’s diagnosis; would you want to know?

Alzheimer’s disease is a type of dementia affecting a person’s ability to think, communicate and function. It greatly impacts their relationships, their independence and lifestyle. The condition’s toll not only affects millions of Americans, but in 2018, it could cost the nation $277 billion.

Your spit may hold a clue to future brain health. Investigators at Beaumont are hopeful that their study involving small molecules in saliva will help identify those at risk of developing Alzheimer’s disease.

The study exemplifies the quest by scientists to combat Alzheimer’s disease, a degenerative brain disorder with no cure and few reliable diagnostic tests. Investigators seek to develop valid and reliable biomarkers, diagnosing the disease in its earliest stages before brain damage occurs and dementia begins.

“Worldwide, the development of valid and reliable biomarkers for Alzheimer’s disease is considered the No. 1 priority for most national dementia strategies. It’s a necessary first step to design prevention and early-intervention research studies,” said Stewart Graham, Ph.D., Beaumont researcher. “Given the ease and convenience of collecting saliva, the development of accurate and sensitive biomarkers would be ideal for screening those at greatest risk of developing Alzheimer’s.”

If there were a reliable diagnostic test available to identify the earliest stages of Alzheimer’s, would you take part? Why or why not?

Does the fact that there is currently no cure, no way of slowing down the progression and no treatment available to reverse the deterioration affect your decision?

Join the discussion on the Beaumont Health Facebook page.

Regardless of your answers, you can always have a conversation with your physician or a genetic counselor to learn more about your risk factors and family history to better understand your risk.

Asha Shajahan, M.D., was 29 years old when her mother, then a cardiac intensive care unit nurse at Veteran’s Admini...