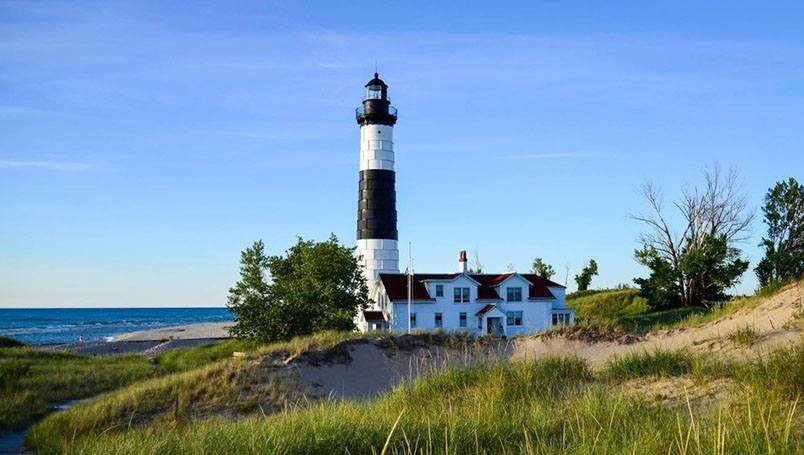 Debbie was excited to start the next chapter in her life, she was wrapping things up during her last week of work when she received life-changing news.

In June 2019, Debbie Beaudrie decided it was time to join her husband in retirement. Excited to start the next chapter in her life, she was wrapping things up during her last week of work when she received life-changing news.

Debbie had just completed her annual mammogram and was heading into work when she received a call from her doctor asking her to come back in for additional images.

“In addition to the images, they also wanted another ultrasound,” recalled Debbie. “I knew something wasn’t right.”

She went back to work feeling nervous, barely getting through the day due to the stress. That night, she read her report, thinking it would be nothing and she would feel better.

Instead, she read the words ‘highly suggestive of malignancy.’

“My heart dropped,” said Debbie. “I thought, ‘this cannot be happening to me right now.”

On Friday – Debbie’s last day at work - her doctor confirmed she had breast cancer.

Having worked in health care her whole life, Debbie knew the struggles that lay in front of her but told herself she was ready to take action.

During one of her initial radiation therapy treatments, she noticed a ceiling tile above her with a photograph of a beautiful lighthouse. Throughout her appointments, that same photograph kept her calm and focused.

Actor and activist Christopher Reeves once said, “When the unthinkable happens, the lighthouse is hope. Once we find it, we must cling to it with absolute determination… once we choose hope, everything is possible.”

And choosing hope is exactly what Debbie did. She even vowed to visit that very lighthouse from the photograph when she finished treatment.

Debbie’s last treatment was in September 2019, but recovery and COVID put her lighthouse plans in check. Fortunately, this July, she and her husband decided to take a trip to Ludington where the lighthouse was located.

When the couple arrived at Ludington State Park, they rode their bikes out to the lighthouse - the very one she had loved so much throughout her difficult radiation therapy.

“The feeling was overwhelming,” she said.

They climbed to the top to take in the magnificent views of Lake Michigan.

“If I didn’t have that ceiling tile to stare at, I’m not sure I could’ve done it,” Debbie said. “I pictured myself by that lighthouse and by those rocks, and it got me through some really difficult times.”

Since completing her treatments last year, Debbie has been cancer free and is enjoying her retirement.