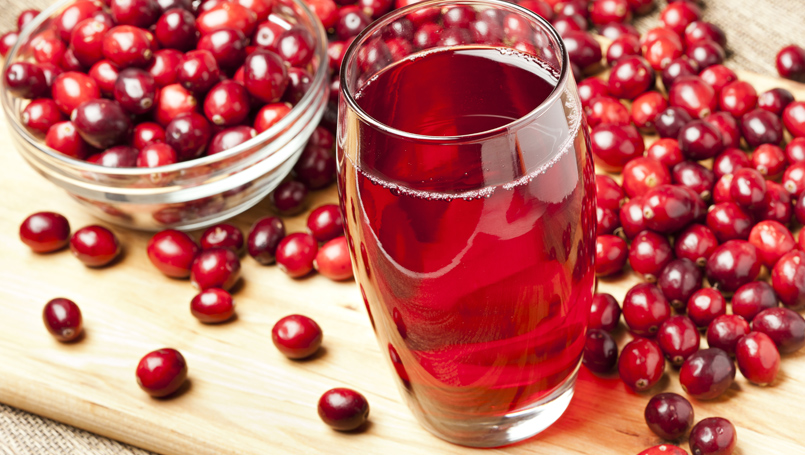 A recent study published in the Journal of the American Medical Association found that, contrary to popular belief, cranberries don’t prevent UTIs.

Jason Gilleran, M.D., Beaumont urologist says the take-home message this study should provide is that, “one should not rely on a cranberry product as a solitary method of preventing UTIs.”

Dr. Gilleran does believe however that when used in combination with other methods, cranberry can still be helpful for some individuals.

So, what are the best ways to prevent a UTI?

Dr. Gilleran made the following recommendations:

Gilleran adds, “The risk factors for recurrent UTIs is different for a young woman, compared to an older man or woman, and thus the approach to prevention can differ.”

The Differences Between Flu and COVID-19

Flu and COVID-19 share many characteristics, but there are some key differences between the two.

The Documents Every Parent Needs Before Sending Their Kids to College

Parents should consider what health care documents need to be prepared in case of an accident or illness while thei...

Heidi Wenzel has stayed home for the past six months to urinate every 15 minutes due to overactive bladder.

Twindemic alert: Why it’s doubly important to get a flu shot this season

"There’s also concern one infection will make individuals that much more vulnerable to the other, worsening outcome...