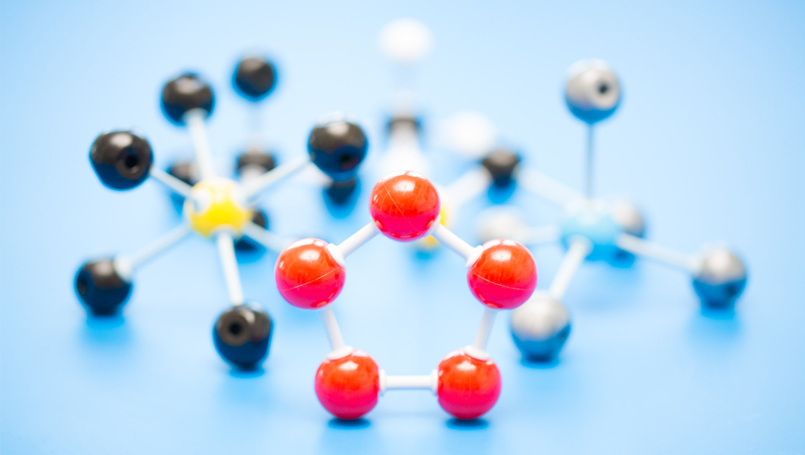 One of every three people will be diagnosed with some form of cancer over their lifetime.

4 Hereditary Cancer Genes to Know Beyond BRCA1 and BRCA2

4 Hereditary Cancer Genes to Know Beyond BRCA1 and BRCA2

One of every three people will be diagnosed with some form of cancer over their lifetime. What’s more, up to 10 percent of all cancers may be hereditary or due to a damaged or mutant gene passed down.

So, while having a genetic mutation doesn’t mean you have a 100 percent chance of getting cancer, genetic testing can be way to lower your risk or prevent cancer from occurring in the first place.

BRCA1 and BRCA2, two hereditary genes that produce proteins that control cell growth, are probably the best-known types of inherited abnormal genes linked to breast, ovarian and other cancers. But there are several others, including a few that science has only recently begun to discover and understand.

Also known as hereditary non-polyposis colorectal cancer, Lynch syndrome, which can be caused by five different genes, brings a higher predisposition to certain types of cancer. Once found in a family, first-degree relatives - a parent, sibling or child - has a 50-percent chance of also carrying that mutation and its elevated risks.

“Lynch syndrome unfortunately is pretty under diagnosed,” says Sarah Campian, a certified genetic counselor at Beaumont. “There’s a lot of families out there that don’t know they have Lynch syndrome in their families, and the types of cancers that go along with it, including colon, uterine and ovarian cancers, have very significant risk reducing strategies that can be implemented for patents and their family members”

With Lynch syndrome, Campian says the risks of contracting colon cancer run as high as 80 percent for both men and women. Risks for uterine cancer for women range from 20 to 60 percent, while ovarian cancer risks run up to 25 percent.

This is a newer gene to science that, when mutated, carries a significant lifetime risk - as high as 60 percent - of developing into breast cancer, Campian says. A study published in the New England Journal of Medicine found that women under age 40 who have abnormal PALB2 genes may face breast cancer risks that are eight or nine times higher than that of the general population.

There is also evidence that this gene is tied to higher risks for pancreatic, ovarian and prostate cancers.

Like BRCA1 and BRCA2, ATM makes a protein that helps control cell growth and division, but its associated breast cancer risks are not as high. It’s also associated with higher pancreatic cancer.

Another protein-producing gene that acts as a tumor suppressor. When abnormal, it can moderately increase risks for breast cancer.

Campian explains that the tests aren’t necessary for anyone with a relative who’s ever cancer. Rather, they’re a good idea for people with a family history of rare cancers such as ovarian or male breast cancer, or family or personal histories of onset cancers, such as breast or colon cancers before the age of 50. They’re especially appropriate for people in cases where the same type of cancer tracks through one or both sides of their families.

“It’s for people who have those things that just kind of stand out a little bit more from the ordinary,” she adds. “For anyone who does have that concern, that’s where it’s a good idea to meet with a genetic specialist such as a genetic counselor, just to go in for an evaluation, have them take the full family history and give their insight into what their risk assessment is for the patient and to whether genetic testing might be appropriate for that patient.”

Are you at risk for breast cancer?