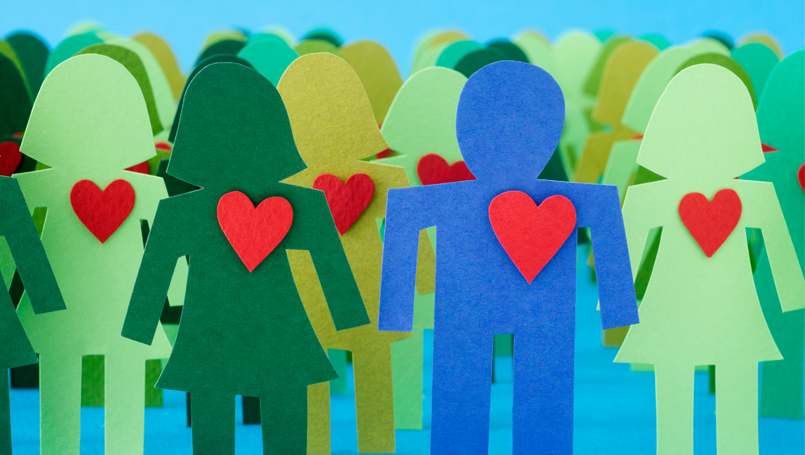 Why are Women at Higher Risk than Men for Heart Disease?

Why are Women at Higher Risk than Men for Heart Disease?

Heart disease has become the leading cause of death for women in the United States, responsible for about 1 in 4 deaths among women.

Starting in the late 1980s, coronary artery disease - defined as a blockage of the arteries that supply blood and oxygen to the heart - has killed more women each year than men. Mortality rates from CAD are on the rise in women aged 35 - 54 years. And worryingly, nearly two-thirds of women who die from heart disease had no previous symptoms

Why are women at higher risk for heart disease than men?

A Lack of Recognition by Doctors

“CAD classically was considered a man’s disease,” Dr. Chinnaiyan says. “It’s taken more than a decade for doctors to realize that more women are actually affected. Women are protected somewhat until menopause or so, but that’s not always the case.”

In fact, more women are being diagnosed in their late 30s and early 40s.

With men, heart disease typically manifests itself through the classic symptoms: crushing chest pain or tightness. Women, on the other hand, often present symptoms like shortness of breath or pain in the neck, jaw, throat, upper abdomen or back.

Delays in Getting Care

The last reason has to do with deeply engrained societal norms.

“Women by nature are conditioned socially and culturally to be nurturers,” Dr. Chinnaiyan explains. “We generally put ourselves last.

“A woman is more likely to take her husband, having the same symptoms, to the doctor, rather than taking herself.”

Why Risk Assessment is So Important

“Look into what is leading to stress in your life,” says Chinnaiyan, who teaches meditation and prescribes it to patients as a way to relieve stress. “You have to be able to work on it from early on in your childhood. It’s really hard to change in your 70s if you haven’t worked on it earlier in life.”