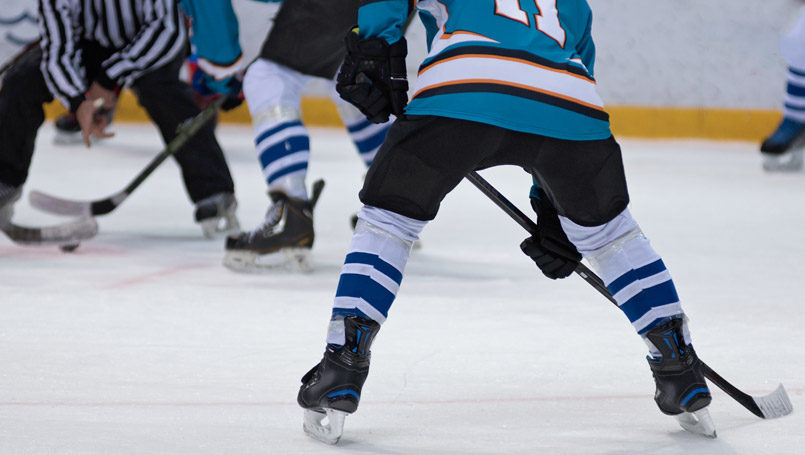 As many as 4 million 3.8 sports- and recreation-related concussions occur in the U.S. each year.

Concussions can occur in any sport, but the potential for a concussion is greatest in sports in which collisions are common, such as hockey, football and soccer.

While much is known about concussions - signs, symptoms and causes - some misconceptions still persist.

MYTH: A concussion requires a loss of consciousness.

FACT: Helmets can prevent skull fractures or a more serious injury, like a bleed in the brain, but it does not prevent a concussion from occurring. The brain “floats” in fluid that surrounds the brain inside the skull, kind of like pickles in a jar. If the brain gets jostled around inside the skull, even when wearing a helmet, it can cause a concussion.

It is always a good idea to wear helmets when biking or participating in sports to prevent a serious injury.

MYTH: You need to hit your head in order to sustain a concussion.

FACT: A concussion can occur without an actual blow to the head. It can occur from whiplash type injuries(front to back) and rotational injuries(side to side).

When the head or upper body is shaken with enough force, the brain can move around and slam into the inside of the skull such as in a car accident or being violently shaken.

MYTH: The symptoms of concussion begin immediately after the injury.

FACT: The symptoms of concussion may start immediately after the injury; however, they can also appear the next day or even two or more days later. In fact, delayed onset of signs and symptoms is more likely in younger athletes.