The morning began with Mark Wahlberg speaking to three children via Zoom on a large video wall. These children represented the more than 200,000 children treated at Beaumont Children’s each year. 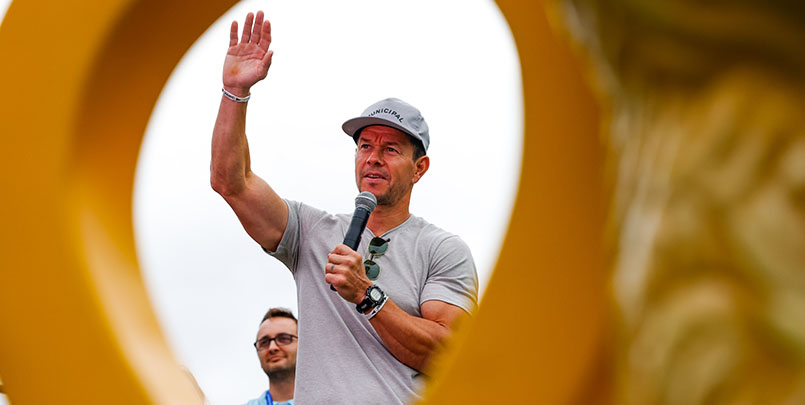 After golf, a spirited live auction raised $260,000 with bidding on a private tour of Rick Hendrick’s Automotive Heritage Museum in Charlotte, North Carolina, hosted and donated by Jay and Aaron Feldman; an Italian villa vacation, donated by the Rugiero Family; a Play Yellow Invitational package, donated by Play Yellow CMN; a stay at the Celani Family Vineyard, donated by Tom & Vicki Celani and Celani Family Vineyards; dinner in the Celani Wine Cellar, donated by Tom & Vicki Celani, and other experiences. A benevolent paddle raise collected $60,000 of additional donations.

The celebrity invitational was generously supported several community and corporate leaders including title sponsor, the Feldman Automotive Group; lead presenting sponsor Quantum Ventures; presenting sponsors Beaumont, TBK Productions and Vesco Oil; and supporting sponsors CIBC, the Celani Family Foundation, the Aaron and Carolynn Frankel Foundation, Mayde Corp., Shift Signal, US Signal, AHEAD, CBTS, and Roncelli. Whitlock Business Systems hosted an over-the-top sponsor shop with luxury gifts for all the 280 golfers. Sketchers also participated as the official shoe sponsor and gifted Sketchers golf shoes to all tournament players as a thank you for their involvement. There were more than 50 other generous donors that made this fundraising event possible.

Support of the Children’s Miracle Network at Beaumont Children’s provides life-saving services, vital pediatric equipment and funds for patient scholarships given to families unable to afford needed care. The Mark Wahlberg Youth Foundation will utilize funds to improve the quality of life for youth in Detroit, Boston and nationwide, by providing financial resources and community support to youth services. 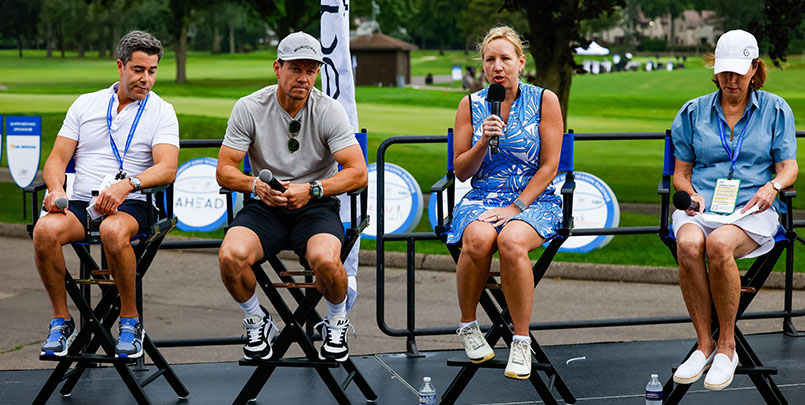 When a child has a medical condition that requires an ostomy pouch, there are a few extra things a parent needs to ...

Corewell Health is proud to announce that President and CEO Tina Freese Decker was recognized by Modern Healthcare ...

Santa will arrive early with the Dearborn Fire Department on Tuesday for children with special needs who receive ca...

Beaumont Children’s is preparing to light the night for its littlest patients with the beloved holiday event, ‘Moon...