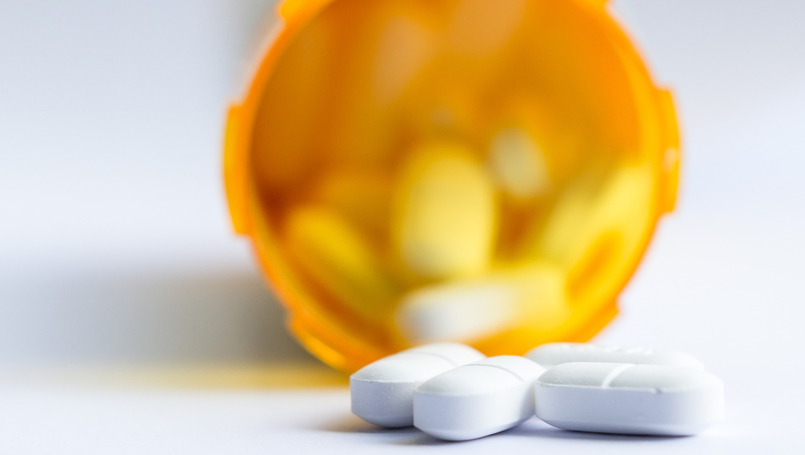 In 2017, opioids were declared a public health emergency.

Opioids are all over the news these days, with the U.S. Department of Health and Human Services in 2017 declaring opioid abuse a public health emergency.

More than 2 million Americans are now addicted to the class of narcotic painkillers that includes commonly prescribed drugs like morphine, oxycodone (Percocet), codeine and hydrocodone (Vicodin). Overdoses resulted in more than 42,000 deaths across the country in 2016.

For example, Dr. Soto says opioid do nothing to alleviate menstrual cramping pain caused by dilation and curettage (commonly known as “D&C”) procedures, or procedures done on the kidneys, bladder and uterus. Those procedures typically don’t involve much actual cutting, for which opioids are better are providing pain relief.

“There are a lot of medications available for pain control that are not opioids,” says Dr. Soto, who’s also president of the Michigan Society of Anesthesiologists. Here are several examples:

Dr. Soto says it’s also incumbent on medical providers to explain to patients how to use medications. For example, for patients about to undergo gallbladder surgery, they should start taking Tylenol before surgery and continue taking the painkiller every six hours for three days, only using a narcotic if it’s absolutely necessary.

Study: Health care employees hesitant about COVID-19 vaccine got the shot out of concern for loved ones, community

Some health care workers are hesitant to get the COVID-19 vaccine, and it would be beneficial to address their conc...

Corewell Health East is experiencing high volumes of patients with respiratory viral illnesses, including an influx...