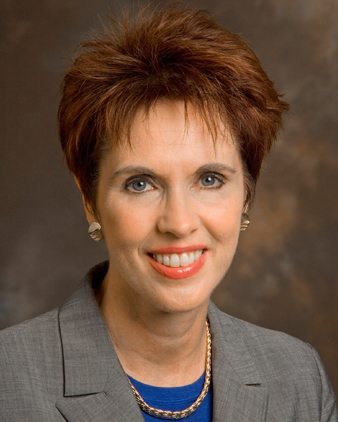 Jordan succeeds Gordon Walker, who retired as general counsel on June 17 after a distinguished, 34-year legal career. She will arrive on August 17.

Jordan has more than 30 years of health care legal, management and leadership experience that includes transactional, regulatory, advisory and litigation expertise in both private practice and in an in-house legal department.

Before joining Emory, she spent 18 years in private practice as a partner with several well-known firms in the Atlanta area, and began her legal career as a law clerk for a federal district court judge in Atlanta.

She will report to CEO John Fox, work closely with Beaumont Health’s board of directors and serve as a key member of the Executive Leadership Team.

Beaumont Health is Michigan’s largest health care system, based on inpatient discharges and net patient revenue. A not-for-profit organization, it was formed in 2014 by Beaumont Health System, Botsford Health Care and Oakwood Healthcare to provide patients with the benefit of greater access to compassionate, extraordinary care, no matter where they live in Southeast Michigan. Beaumont Health consists of eight hospitals with 3,399 beds, 168 outpatient sites, nearly 5,000 physicians and 35,000 employees and about 3,500 volunteers. In 2015, the organization had $4.1 billion in net revenue with 177,934 inpatient discharges, 17,151 births and 530,860 emergency visits.